Have you ever jumped into a relationship too fast ?

Rushing into a relationship often comes out of a low or volatile self-esteem, which is then exacerbated by the relationship. As clinical psychologist Dr. Seth Meyers says : ” People who feel good about and proud of the overall package they are don’t feel the need to rush because they don’t have emotional holes they’re looking to fill.” So it’s good to keep an eye out on how the relationship is progressing, as it can be a sign whether or not you’re getting involved for the right reasons and ensure that you’re not getting into a relationship that’s going to damage your self-esteem in the long run.

Some relationships go from first date to coupledom almost overnight, and that’s great. Sometimes the connection between two people is instantaneous, and there’s no reason you shouldn’t see where things go. But although the passion and excitement of a new relationship feels real, it can also be a recipe for disaster. Here are some reasons jumping in too fast can ultimately bring your relationship to a screeching halt.

1. THERE’S NOT EVEN TIME TO GET TO KNOW EACH OTHER.
Even the most well-intentioned person has some fears about relationships, and when things move too fast, those fears can end up being even more pronounced (and for good reason).

2. YOU’RE MAKING A BLIND INVESTMENT.
If you’re going to take yourself off the market, you should probably make sure you mean it and know what you’re getting yourself into.

3. YOU’RE NOT LIVING IN THE REAL WORLD.
It’s like being on your own private episode of The Bachelorette… which is only idyllic for so long (or not at all, once you face up to reality).

4. IT MAKES YOU SEEM CODEPENDENT.
Sure, you’re just matching the pace of the other person in the relationship, but that doesn’t make it right. Growing overly attached too soon not only robs you of your independence, but it makes you look like you can’t cope with being on your own.

5. YOU MIGHT CHANGE YOUR MIND.
Rose-colored glasses (or beer goggles) are responsible for a lot of lusty feels, but when eyesight some returns, sometimes “WTF?” is the only thing left on your mind.

6. YOU’LL PROBABLY END UP DISAPPOINTED.
If you’re already spewing devotions and then find out that he has an ex-wife he failed to mention, you might be a little caught off guard, to say the least.

7. MOVING TOO FAST LIKELY MEANS YOUR STANDARDS ARE TOO LOW.
If our standards are low, we’re likely to think that any guy who pays us even a small amount of attention is “The One” when really, he should be No One – at least not in your life.

8. YOU MIGHT BE NEGLECTING OTHER AREAS OF YOUR LIFE.
You haven’t left his/her house since your first sleepover, which means you haven’t really talked to anyone else in a week. Not a good look.

9. HAVING SEX TOO SOON CAN MESS WITH YOUR MIND.
Just because he/she gave you a mind blowing orgasm does not mean he/she is marriage material.

10. YOUR STRESS LEVELS WILL RISE.
Along with all those hard-hitting, lovey dovey attachment feelings come some chemical changes in the body which can actually put you into a state of stress even while you’re having fun. Somewhere in the back of your mind, you know you’ve gotten in over your head. Now what?

11. YOU DESERVE REALITY, NOT FANTASY.
As fun as fantasies are, they’re fantasies. People aren’t perfect and neither are relationships, so the more firmly you can keep your feet planted while your head is in the clouds, the better. 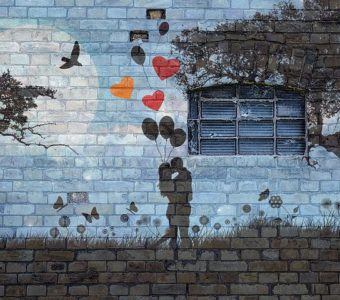 Are you over your EX ? 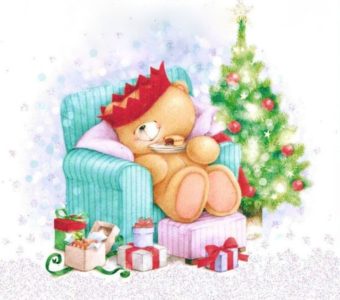 Are you the odd “Singleton” during the Holidays ?

As it turns out, You are not alone. There are plenty of single people who… 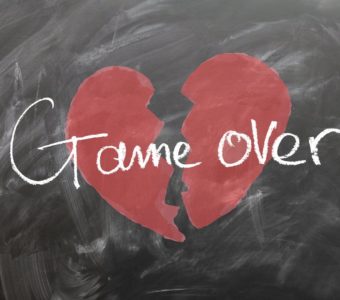 Signup today to receive news and useful tips from the Professional Matcher.